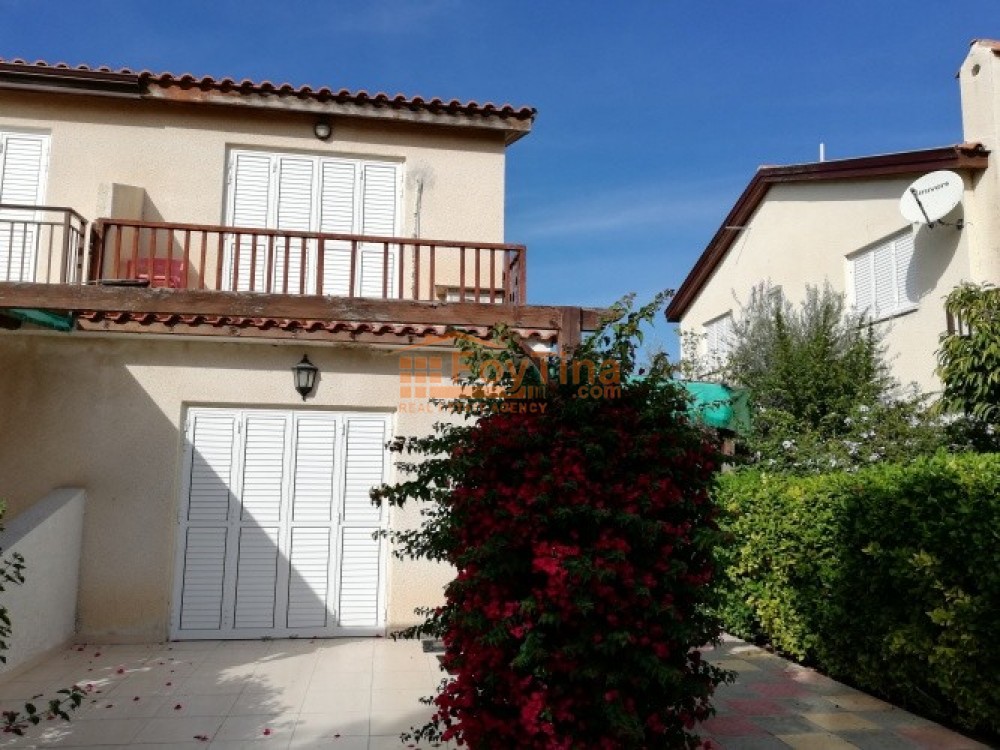 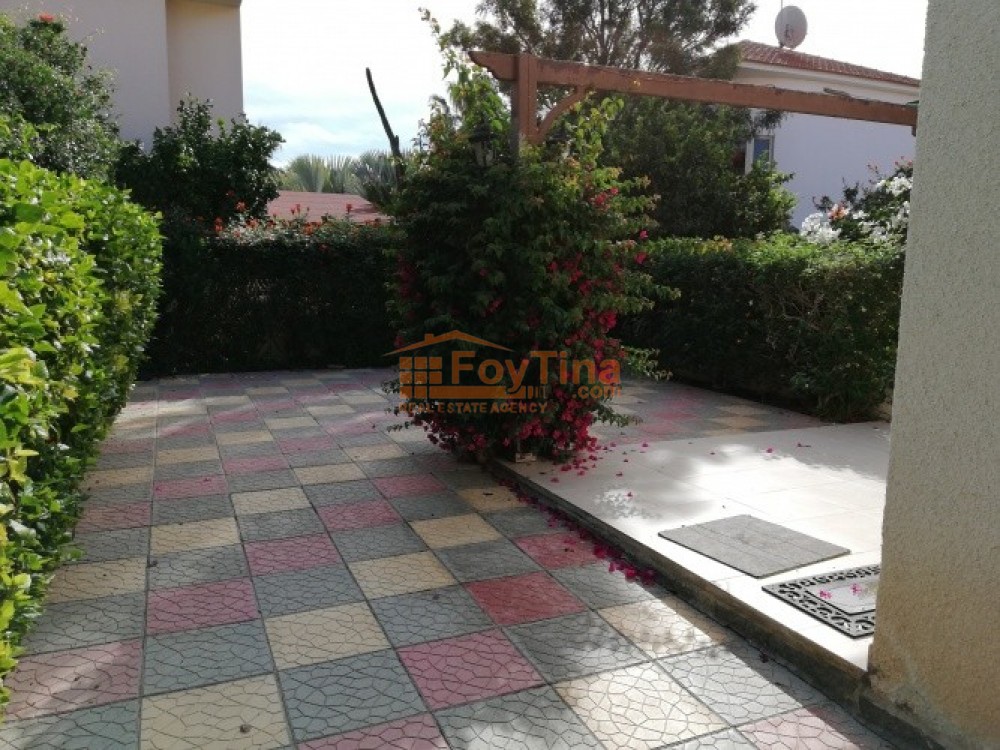 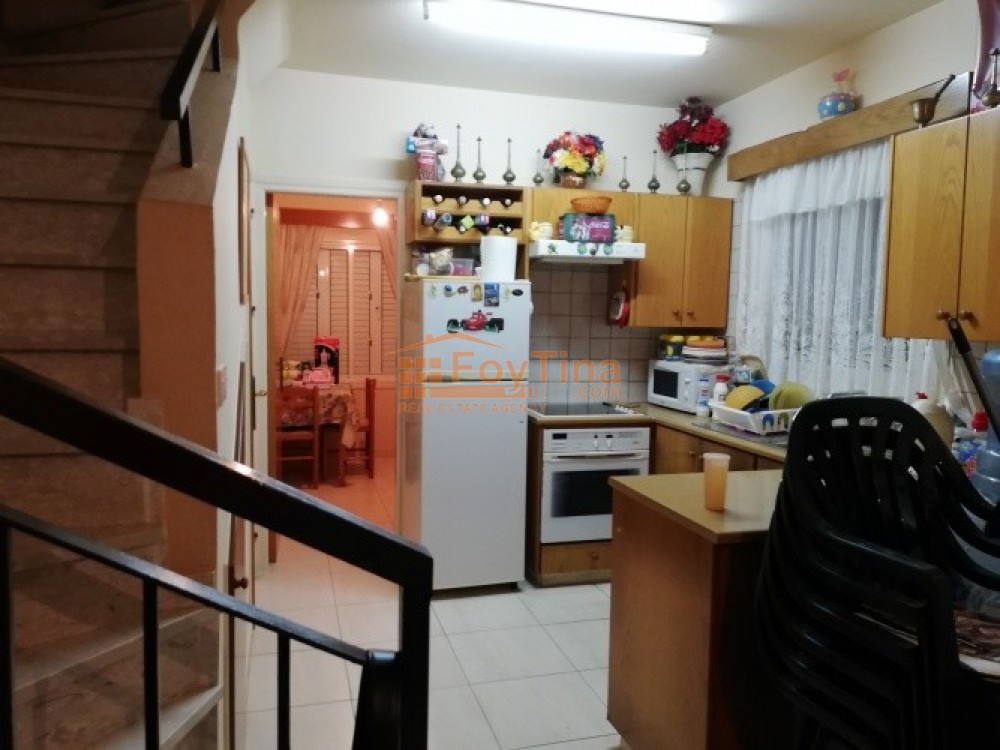 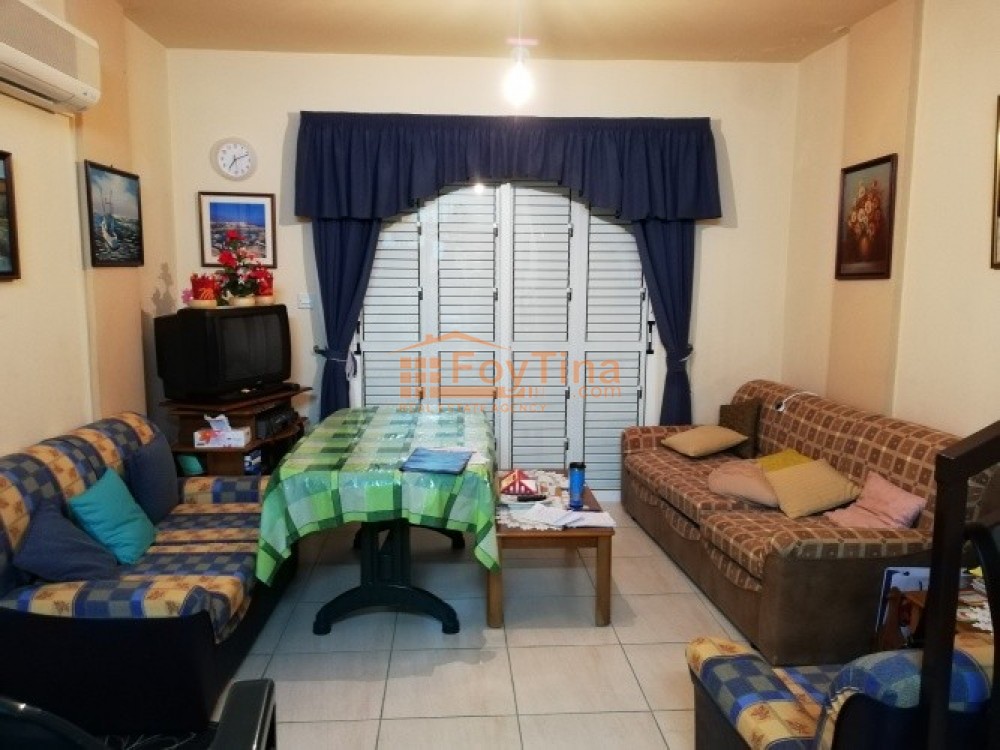 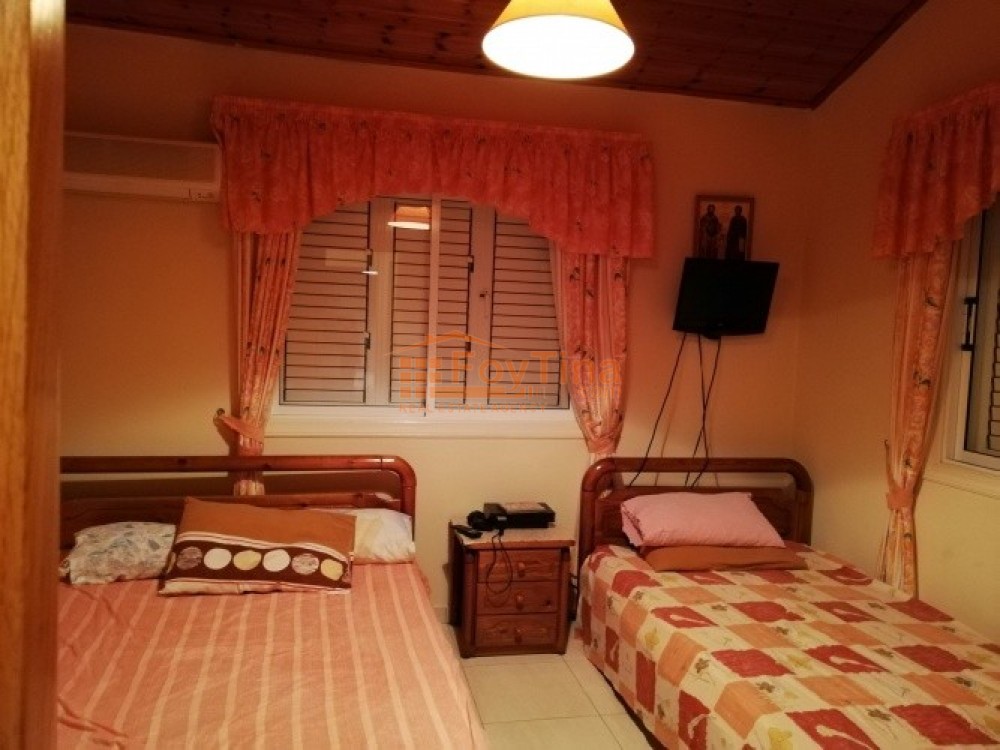 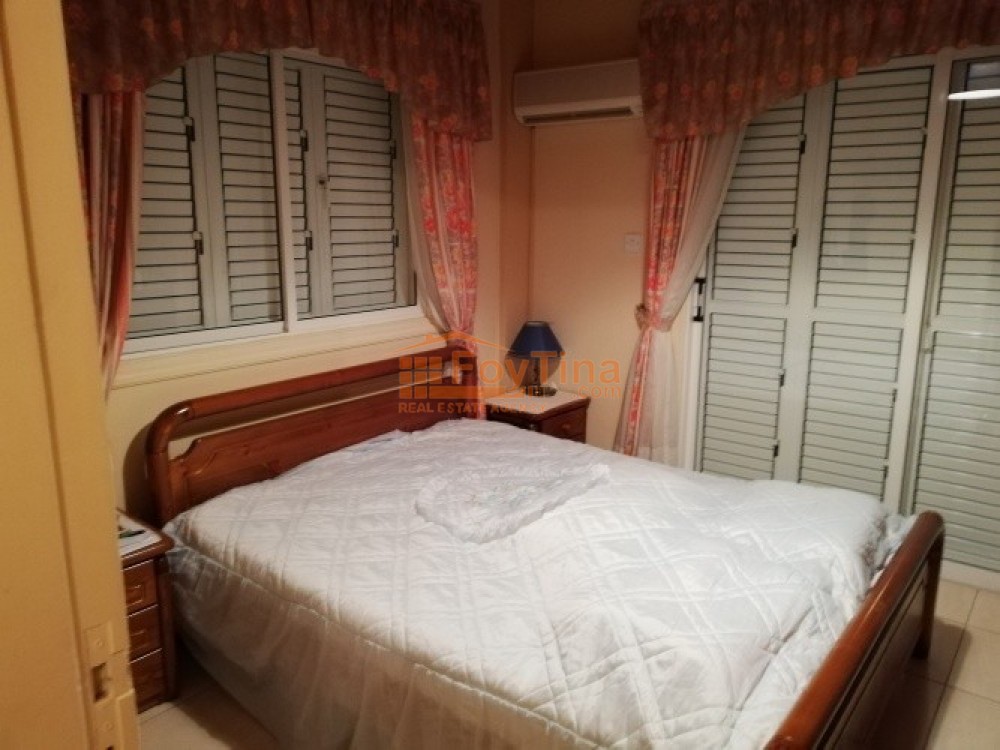 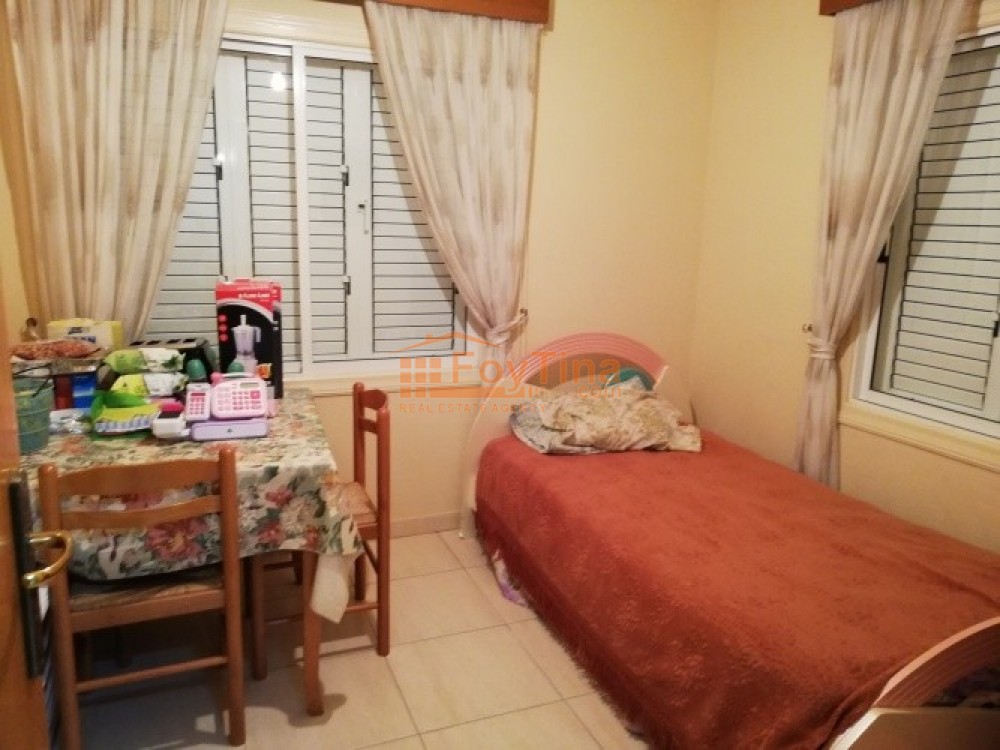 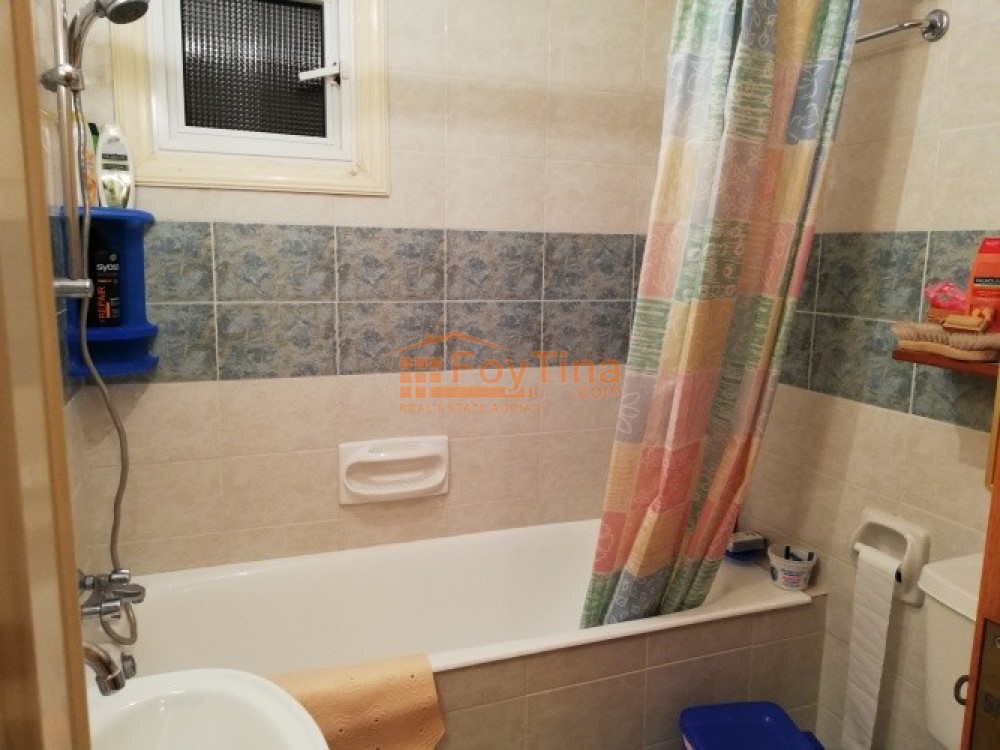 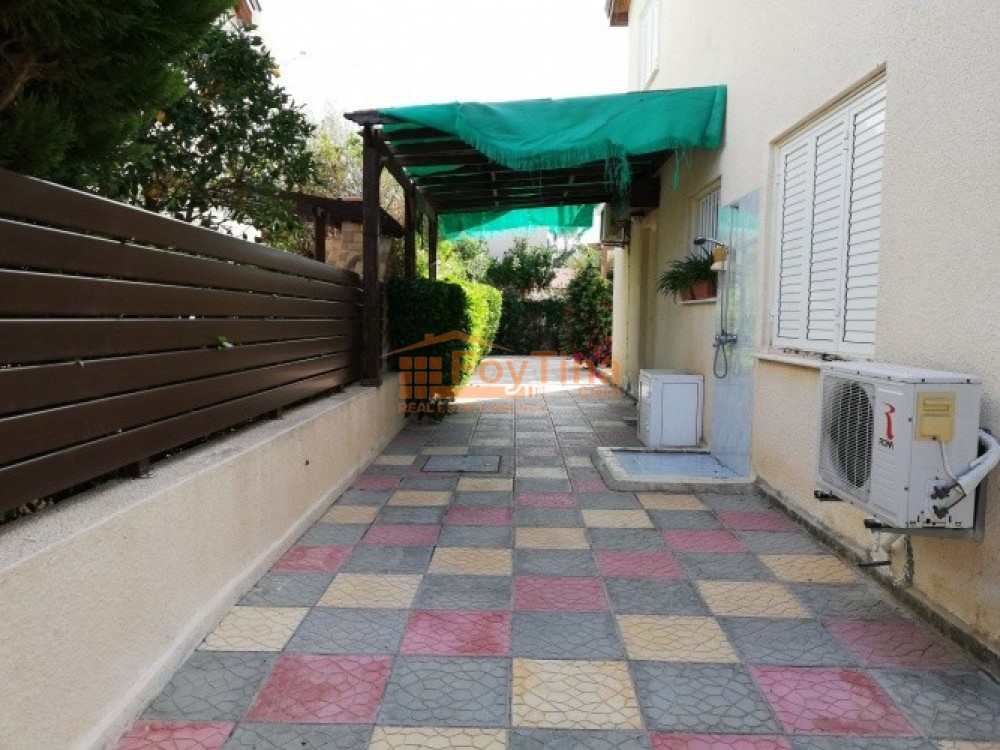 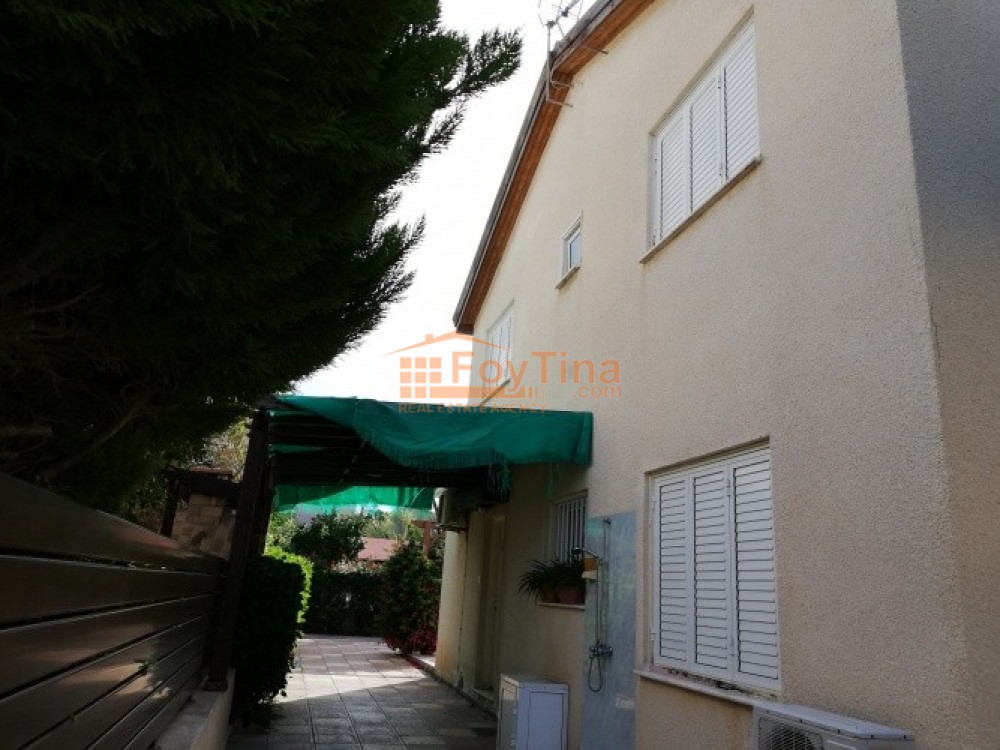 Disclaimer: The material, description and details/features about this property comprise a property advertisement. Foytina makes no warranty or accept any responsibility as to the accuracy or completeness of the advertisement or any linked or associated information which might change without notice. No surveys have been conducted by Foytina and the content herein does not constitute final contract particulars. The information is provided and maintained by the subject company/individual in good faith. Please contact directly Foytina's personnel in order to view, walk through, obtain and verify any information in connection to the property.

SEND US A MESSAGE

In ancient years, Pervolia was a resting place for kings and wealthy people in the area. It was named after greek word 'pervoli' for its abundant gardens, fertile soil, and thousands of productive trees. It used to belong to the royal family of the House of Lusignan during the Frankish Period of Cyprus, which lasted from 1191 until 1489.